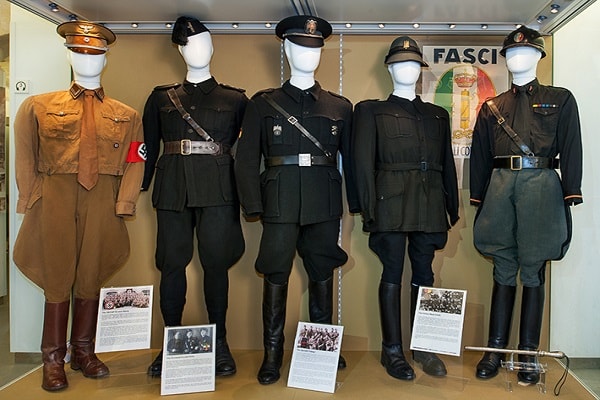 The Malta at War Museum (MAW) is located at Couvre Porte, Vittoriosa (Birgu). It stands to document the great ordeal which the brave people of Malta and their defenders have endured during the dark days of the Malta Blitz (1940-43) in WW2. Vittoriosa is Malta's old maritime city, first convent of the Knights of St. John before Valletta (1530), Great Siege Headquarters (1565) and former home to the Royal Navy (1800 – 1979). Ensconced within Dockyard Creek, it inevitably became one of the worst bombed places of the conflict with almost half of it being destroyed as a result of enemy action. The museum is housed in an 18th century army barracks which served as a police station and air raid precautions center during the war. It sits on top of a massive underground rock-cut air raid shelter which offered refuge to hundreds of people. This shelter has been restored and forms part of the museum experience.