Malta has a long history of providing publicly funded health care. The first hospital recorded in the country was already functioning by 1372.Today, Malta has both a public healthcare system, known as the government healthcare service, where healthcare is free at the point of delivery, and a private healthcare system. Malta has a strong general practitioner-delivered primary care base and the public hospitals provide secondary and tertiary care. The Maltese Ministry of Health advises foreign residents to take out private medical insurance. The two largest commercial banks are Bank of Valletta and HSBC Bank Malta, both of which can trace their origins back to the 19th century. The Central Bank of Malta (Bank Ċentrali ta' Malta) has two key areas of responsibility: the formulation and implementation of monetary policy and the promotion of a sound and efficient financial system. It was established by the Central Bank of Malta Act on 17 April 1968. The Maltese government entered ERM II on 4 May 2005, and adopted the euro as the country's currency on 1 January 2008. 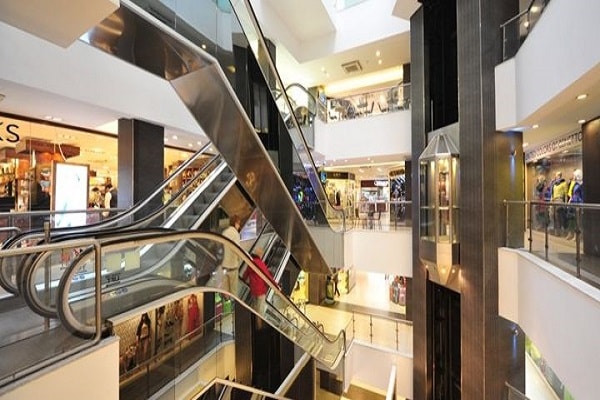 Retail outlets and shopping centres can be found in all the major towns and villages, but the foremost amongst these are at Valletta in Republic Street and Merchants Street; in Tas- Sliema mostly...
Read More 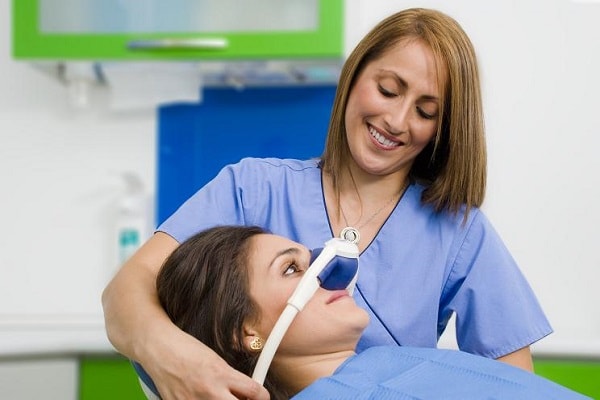